Like most people, I have a ton of stuff that I’ve pinned on Pinterest that I can and want to do, but actually doing it is the major task.

Then Morgan and her friends came up with this genius idea: 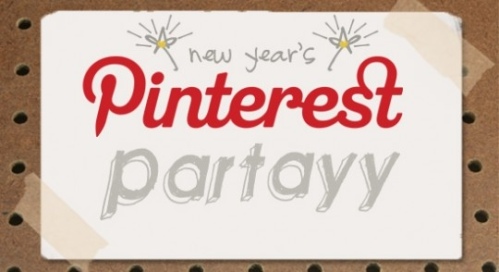 My project of choice involved a Christmas present! A couple months ago I saw this cross stitchable iPhone case via Kara of Knitting Lemonade (I think I have followed her blog for forever now) on her Pinterest board. So I repinned it. 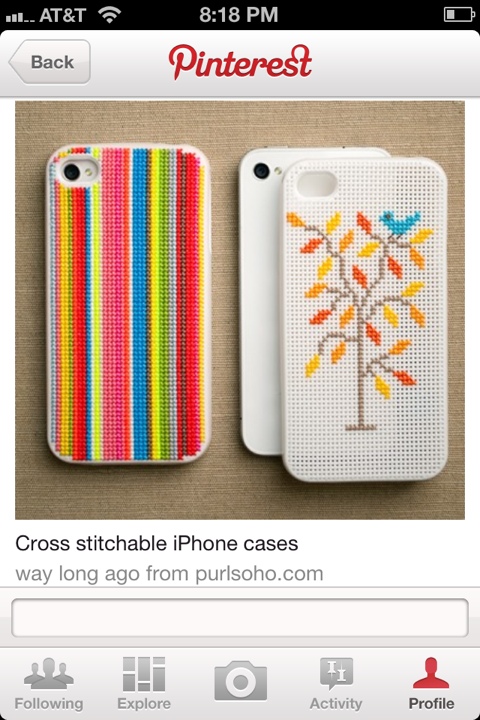 Then, even though I had just recently purchased my very cool and protective (and giant) Etch-A-Sketch case, I put it on my Family Wish List. I knew Stephen wouldn’t get it for me because this would be my fourth iPhone case. Stephen’s dad got it though!

The thing is perfection. My traditional and crafty side meets my technological side.

I started it up a few nights ago. 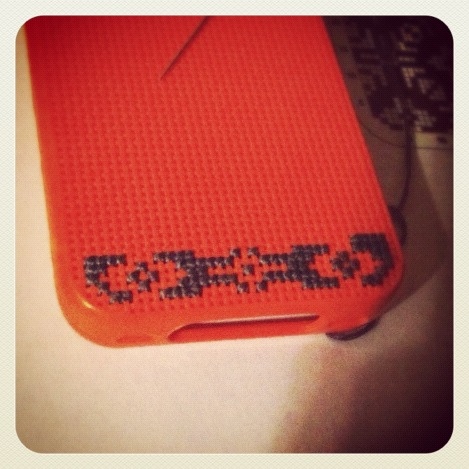 I got halfway across the case with that pattern and ran out of thread. So then I decided to go a different direction. I Googled “owl cross stitch” and found this cute little guy.

Then I could not put him down.

Last night while watching Moneyball, the most boring movie ever. Ever.

Today after nap time I was finished:

I may go back later and add a branch or two, but it’s done and protecting my iPhone for now.